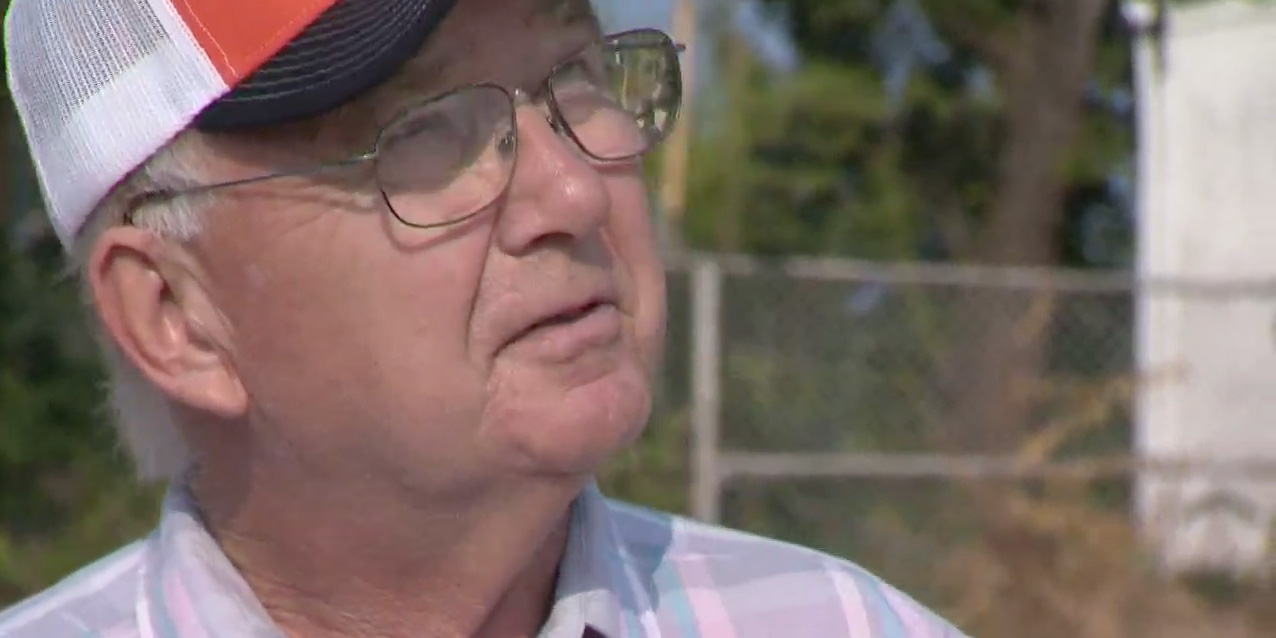 With all the excitement surrounding the upcoming total solar eclipse on Monday, it’s hard to remember this phenomenon can actually be dangerous if you’re not prepared. One Oregon man is speaking out to make sure people don’t make his mistake.

In 1962, Lou Tomososki witnessed a partial eclipse while walking home from school with a friend. A science teacher had told them about the spectacle earlier that day, but when the two paused to watch the eclipse, they were not prepared for what they would experience next. His teacher had told him to use a pinhole projector box, but they didn’t listen, and that changed their vision forever.

He told Todaythat when he looked up at the eclipse with no sun protection, he began to experience what he described as lightbulb flashes, similar to what you see when your picture is taken. He had his friend both ended up getting their eyes burned, Tomososki in his right eye and his friend, Roger, in his left.

Tomososki learned his retina had in fact been burned in the few short seconds of watching the eclipse, giving him a permanent blind spot that has since not improved. “You know how the news people blur a license plate out? That’s what I have on the right eye, about the size of a pea, I can’t see around that,” Tomososki, now 70, told Portland news station KGW.

With people traveling all over the country for this once-in-a-generation event, Tomososki hopes that sharing his story will be a warning for everyone to be adequately prepared. And for him, he won’t be looking up on August 21. “It’s going to be over real quick and it’s not worth taking a chance,” he told KGW.

That being said, it’s important to wear the proper eye protection and to be weary of counterfeit “solar eclipse sunglasses” that have been the plaguing the internet. “Looking directly at the sun even briefly during the eclipse could be harmful to the eyes. To get ready for this rare event, please visit American Optometric Association (AOA) website or the American Astronomical Society (AAS) website where you can also find a link to reputable vendors of solar filters and viewers,” urges Birnur Aral, Ph.D., Director of the Good Housekeeping Institute’s Health, Beauty and Environmental Sciences Lab.