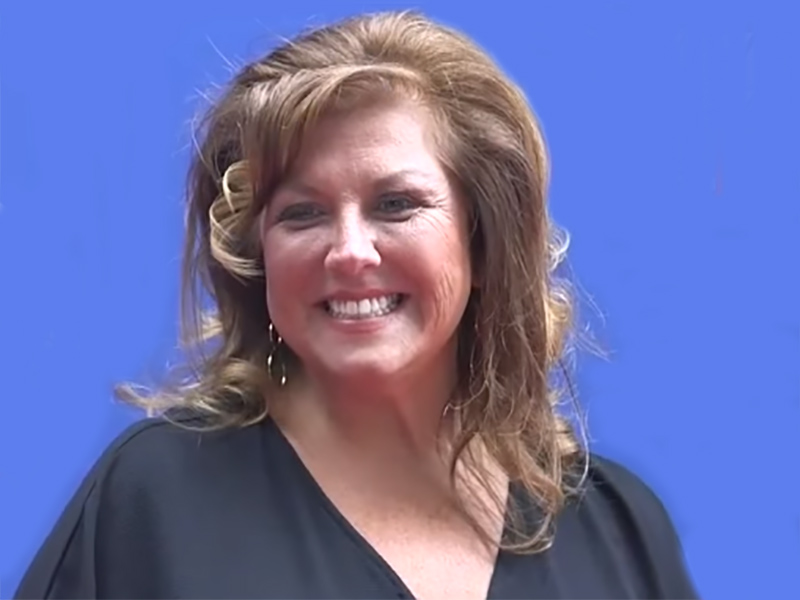 The former “Dance Moms” star sought emergency treatment at Cedar Sinai Marina Del Rey Hospital after the onset of “excruciating neck pain” and weakness in her arm, according to Dr. Hooman Melamed. He is an orthopedic spine surgeon who treated Miller.

“Over the next two days, her condition started deteriorating,” Melamed told People. “Not just her pain, but her weakness started getting worse. In the span of 24 hours, which was something that I have not seen, her condition rapidly deteriorated. She was completely paralyzed from the neck down,” he said.

“We did a CT and we saw what appeared to be an infection that had spread from the bottom of her neck all the way to the lower part of her back — which is extremely unusual,” Melamed said.

“If we didn’t do something, she was going to die. Her blood pressure was bottoming out. She was not doing well,” he added.

Early Tuesday, Miller underwent nearly five hours of surgery to remove the back part of several vertebrae to relieve pressure on her spinal cord.

Melamed said he had “no idea” what caused Miller’s medical emergency.

“There could be a million reasons of this. Normally, you see this in someone who is compromised, if they have diabetes or [are] a smoker or [have] heart problems, but that’s not really her,” he told People. “She has a very well-controlled diabetes — actually her numbers are in the pre-diabetic range — so to see something like that, it is extremely unusual.”

Miller is recovering in the intensive care unit and has started to feel more sensation, but it’s unclear if she’ll regain the ability to walk, the surgeon noted.

“She’s made some recovery in 24 hours, which is better than no recovery,” Melamed told People. “Nobody wants to end up thinking they’re going to be paralyzed for the rest of their life. That’s a reality that’s facing all of these patients going into it. All you can do is pray and, as a surgeon, you maximize everything you can for the spinal cord to recover itself. I am hopeful.”

CONTINUE READING BELOW FOR NEXT NEWS ARTICLE