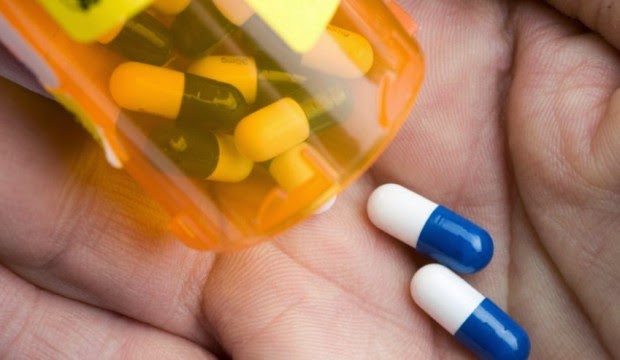 Every woman that reaches the age when she has her period begins going to the gynecologist sooner or later. But what about men? Do they have any special doctor that takes care of their genital and reproductive health?

They do, many of them are just not aware of it, though. No wonder erectile diseases are considered a social stigma: men don’t look for a medical support even when they have the chance and the need for it. Urologists have a specialized knowledge and skill regarding problems of the male and female urinary tract and the male reproductive organs. Because of the variety of clinical problems encountered,  other knowledge of internal medicine, pediatrics, gynecology, and other specialties is required of the urologist.

The word Andrology comes from the Greek language, from the genitive andros which means belonging to the “man” and logos, speech,  and is the medical specialty that deals with male health. Andrology has not been a distinctive specialty since a long time but only since the late 1960s.

Except in a few countries, Andrology remains a sub-specialty area within Urology. This is probably because the same organ in the male body is used for both urination and copulation in the male, unlike in the female.

Impotence has been presumed to be the result of mental (or psychogenic) causes, and this presumption has lasted ages. So many patients have either undergone ineffective psychiatric treatment or have fallen prey to aphrodisiacs and other useless and expensive forms of ‘medication”.

Thanks to andrologists men with impotence can search a cure for their disease as in nearly 90% of cases impotence has a physical (or physiological) cause and it is not due to the woman: in fact she was held guilty for the man’s problems for ages and now yet in many countries. Research has now showed the truth of impotence, mainly a male problem and a physiological one.

A similar case is the one with male infertility, another very common andrological condition. The man is responsible for nearly 50% of all childlessness but in many parts of the world the woman is usually blamed for not carrying children.

Andrologists may also be considered as a reference points for youngsters that need information about sexually transmitted diseases. Even though through surfing the internet kids can potentially get a lot of information about this very important topic most of the time they only surf on the surface of the issues and never really get to know the difference between chatters and scientific knowledge. It is important to talk to doctors about such issues as prevention is the first step towards a healthy life and for prevention to be for real kids need to have the chance to ask questions to physicians and not just to refer to internet sites and blogs. It is just the same with females that can refer to the gynaecologists and to their mother while traditionally males refer to their fathers about genital and reproductive issues much less than girls do with their mothers.

So let’s bring your kids to the andrologist or at least explain to them such a physician does exist!

This article was written by Sara Barausse, with support from infezione vie urinarie Vicenza.
For any information please visit incontinenza Veneto, or visit ipertrofia prostatica Veneto